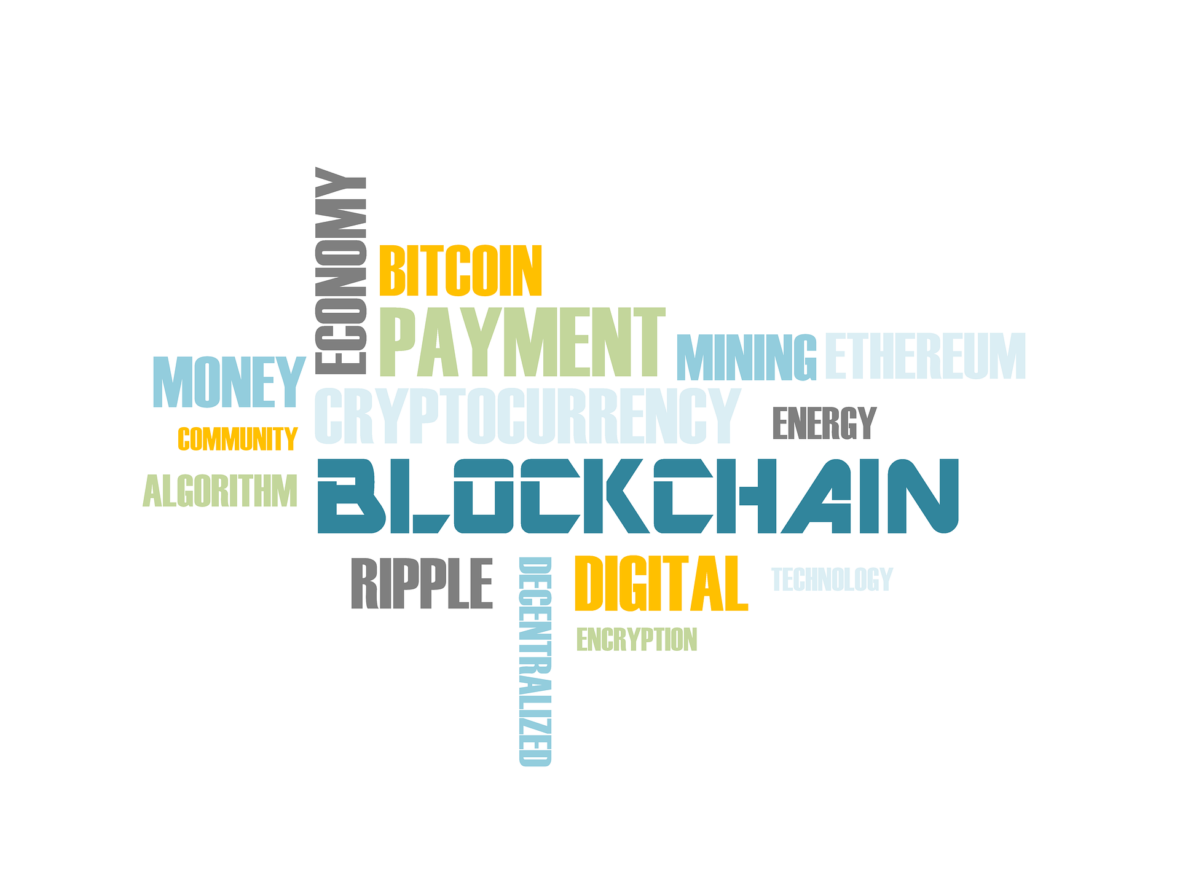 Just to start off and jog our memory, we know that the world operates an international financial system. This system  has been in existence for a long time now and perfected with globalisation. The integration of markets has always made it necessary  for IMF and World Bank to take a leading role as global watchdog institutions that  keep track of financial capital.

For all the good reasons, the global financial system helps avoid financing crimes, collapsing the economy, laundering of money and many more. Critics have also called out the system for being the reason some countries remain poor despite their rich natural resource endowments. More on this can be read here.

The IMF and World Bank are key institutions that oversee the global financial system. The two administer financial flow and resolve issues of global as well as country specific importance. As the talk of cryptocurrency becomes louder, these two institutions are also coming up to make a point.

What does the IMF and World Bank have to say about crypto?

Ever since the introduction of the cryptocurrency realm in 2009, many have interestingly invested their time to get to understand about Bitcoin. The globe is ready and yearning to experience this aggressive change with a perception that it will unlock prosperity. Most countries are also excited towards a great leap progressively into the future of humanity.

With an exciting goal of creating a new form of electronic cash it is inevitable to surpass the traditional financial institutions. Since 2009, the original crypto and the descending similarities, have remained to be investments and not legal tenders. El Salvador is the pace setter and seemingly, there is no turning back with many more dreaming to embrace such a change.

Crypto as a Legal Tender: What it Means?

A legal tender is a form of money recognised by law and accepted in settling a debt. For many economies, only one domestic currency has been designated to perform such transactions. But it is also important to acknowledge the fact that some countries adopt the use of a foreign currency either fully or partially.

The actual plan is to generate a pilot plot in a bitcoin pyramid where locals are paid in bitcoin and transact through bitcoins. The idea of having bitcoins as a legal tender came forth in 2019 with a backing from an unknown US bitcoin donor. The main questions raised on this issue are however very significant.

Adopting cryptocurrency as a legal currency aims at availing the accessibility of traditional financial services to the utmost 70% of a given country’s population. Then, how many central bank reserves in crypto must be put in place? Moreover, what lies ahead for the future of bitcoin mining which still remains vague?

One may argue that the value of all currencies also varies with time. But the rate of fluctuations associated with cryptocurrencies is widely unmatched. A good example is the recent crypto crash that has the value of bitcoin crumbling down to more than half. Such fluctuations make it very difficult to use bitcoin as a legal currency.

The Washington-based biggest lender, World Bank,  suggested that wide adoption of cryptocurrencies relays a huge threat to macroeconomic stability. Eventually, it would greatly harm the degree of financial integrity. Cryptocurrency is to some extent linked to some illegal operations such as money laundering and criminal financing.

Adoption of cryptocurrencies as a legal tender is likely to complicate the relationship between IMF and partner states. Those who adopted this idea are believed to have failed in thinking deeper into the implications of their actions to the economy. It is somewhat unclear if the step taken by El Salvador is an experiment or not.

All in all, it is of great interest to perceive its success. Fortunately, if this doesn’t work, then the foreseen implications are gross. The associated downsides from the financial and legal issues together with macroeconomic implications need a very careful analysis. IMF states that such a plan hasn’t done much greater things but rather left many in the financial world baffled and nonplussed.

The Looming Fear on Cryptocurrency as a Legal Tender

Change is necessary and very imminent. But what necessarily remains to be a point of concern is the level of growth and development it germinates into. Every state needs to adapt to any level of change proposed towards development. For sure, there is no movement without initiating change. What all these means is that adopting cryptocurrency as a legal tender is a shift towards a good direction. But, what are the fears and complications while in this direction?

There is a likelihood of bond prices falling in response to such a change in direction. An economy is also perceived to face a critical fiscal situation with an 89% debt of the GDP. Seemingly, the fiscal deficit percentage of the GDP will vividly go up. There are still a lot of questions though as to whether this drive can really take off. 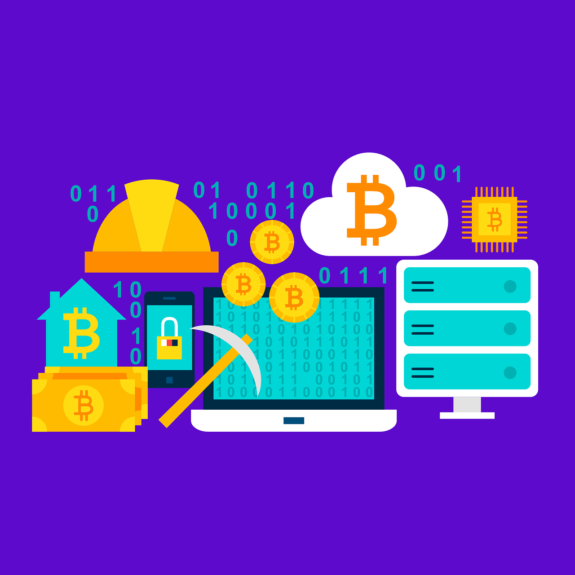 Here are the Leading Cryptocurrency Exchange for you 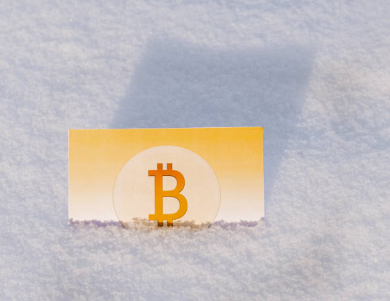 Cryptocurrency Winter; all about it

For a long time, so many people have had  the let's wait and see attitude…