Where does cryptocurrency come from? a glimpse of crypto Mining 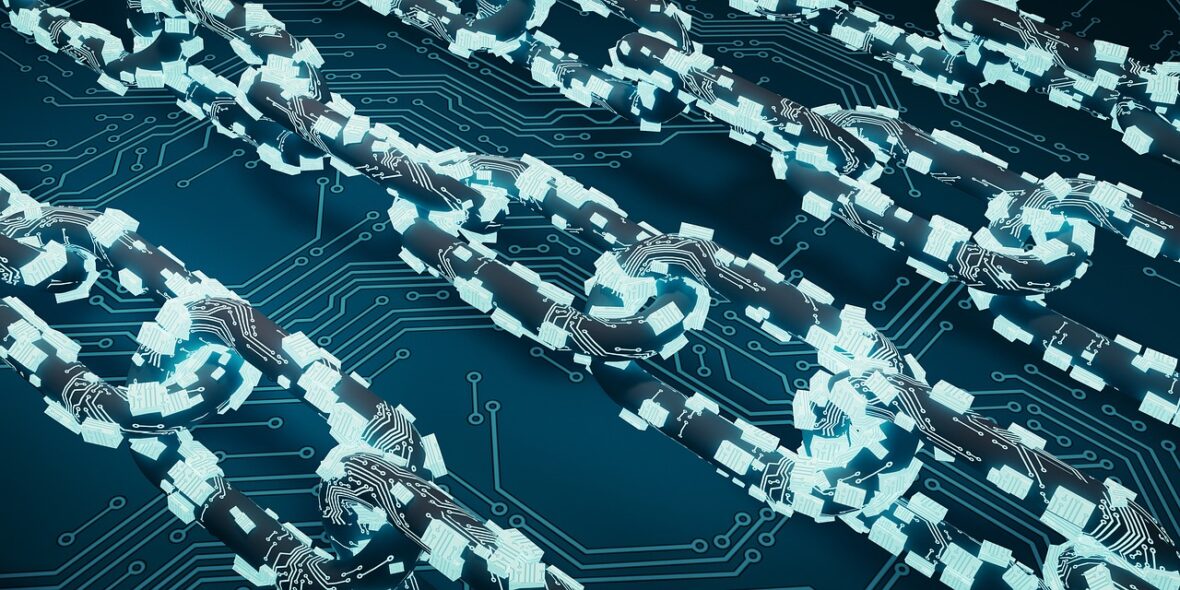 Anybody keen to understand cryptocurrency future must be equally concerned about how it came to be.  Available information may not be sufficient to point out what exactly cryptocurrency is anchored on and who exactly birthed the idea. Probably, you have bumped on the name Satoshi Nakamoto a couple of times. It remains unclear whether this name identifies an individual or group of people. Most people have resorted to consider the identity of first bitcoin creators as a mystery.

To avoid being sucked into the same confusion about where cryptocurrency exactly comes from, we have to deliberate explore the whole idea of cryptocurrency mining. So, by the end of this, you may still be wondering who created the first crypto but at least the answer to how they are created will be found.

A quick overview of crypto mining

Mining as used in cryptocurrency has two connotations and meanings. On the one hand, it refers to the process used by cryptos in generating new coins (creation of virgin cryptocurrencies, or so to say). Secondly, it means the process through which  transactions are verified and those who do so get rewarded.

In short, cryptocurrency mining is where new cryptos are entered into circulation. The mining process is mainly conducted through complicated hardware which solves the complex mathematical problem. To solve the complex cryptographic puzzles, powerful sophisticated equipment, and computing power is required.

There are two main goals of crypto mining, the first one being the generation of new crypto. The second one is verifying existing crypto transactions’ authenticity in the blockchain. A miner gets reimbursed after the completion of a block of transactions. In return, as a miner, you are rewarded with cryptos in boosting your wallets.

Every transaction in crypto is grouped into blocks. The blocks are then lined in a linear sequence. They are then linked through a decentralized peer-to-peer network. Every block has ‘hash values’ that check the number of transactions made.

As a crypto trader, it is important to select the tools you will use in trading and then set them up. The tools include:

After setting up the above items, then the system is turned on. After this, the mining process takes place autonomously. Human involvement only happens in case there is regular system maintenance. It may also be required in case of power outage, network failure, or system failure.

Mining and the Circulation of Bitcoin, one of the cryptos. Satoshi Nakamoto, the founder of Bitcoin set its upper supply limit at $21 million. Although it is puzzling, the investors consider it a good opportunity. The reason is that the scarcity of supply breeds value as well as a stable price for the oldest crypto.

The first time Bitcoin was mined was in 2009. During that time, about 50 bitcoins were mined. After that, several bitcoins have been even released for circulation. The mining of bitcoin ensures the creation of blocks of transactions. Moreover, they are stacked in the correct order to trace them easily and even prove them mathematically.

The creation of the bitcoin blocks results in getting bitcoins as rewards. This increases the bitcoins that are in circulation. The bitcoin architecture is structured in a way that every ten minutes, a block is discovered. Moreover, a fixed bitcoin award is given for every mined bitcoin.

Nodes are the devices as well as the people existing in the blockchain. An example is your computer as a miner. Secondly, there are miners. These are the specific nodes that play a role in verifying unconfirmed blockchains through verification of the hashes. After a miner verifies a block, the confirmed block is added to the blockchain. It is the person who mines crypto first that announces it to the rest of the nodes.

A block is an individual section that comprises the overall blockchain. Every block has completed transactions. After the confirmation of a block, they cannot be changed or even modified. On the other hand, a blockchain refers to a series of blocks. It is listed in chronological order as the ones which were published in the past cannot be changed.

Hash refers to a one-way cryptographic function and it is what makes it possible for nodes to verify crypto legitimacy. It plays an important role in every block. Transaction refers to what gets the crypto mining process started. Moreover, the Consensus algorithm is a protocol in blockchain assisting various notes in a distributed network and coming to an agreement in the verification of data. Lastly, a nonce refers to crypto-speak describing a number, which may only be used once.

There are three main ways you can use to get crypto. The first one is that you can purchase them through a crypto exchange. The top crypto exchanges include eToro, Binance, Coinbase, and Plus500. The second way is getting them as a payment for goods or services. Lastly, or even virtually mine them. In mining, Bitcoin can be used in explaining the way it works.

I believe you have heard people talking about Bitcoin and the way it is a good investment. Therefore, you might have wanted to mine Bitcoin. Initially, any individual with a computer got the opportunity of participating. However, with time and the many developments, the process has turned out to be more complicated. The reason is that blockchain has highly grown. Thus, the computational power needs to be increased.

Currently, mining is not profitable as it used. As a new trader, you may find it so difficult to mine crypto, especially bitcoin. This is because currently, there are specialized firms, which engage in the mining of crypto. Also, some groups of individuals who put their resources together to mine bitcoin.

In understanding the way bitcoin works, it is important to know that there are specialized computers that perform the calculations needed to record and verify each new bitcoin transaction. Also, the computers enhance the security of blockchain. Moreover, the verification of blockchain needs huge computing power as the miners make their contributions.

Bitcoin may be explained as running a big data centre. Firms purchase mining power. Also, they pay for the electricity needed in ensuring that it is running. Therefore, for the process to be profitable then the earned coins’ value should be higher than the cost of mining the coins.

Why do we have to mine the Cryptos?

You may wonder what is motivating the traders or rather the miners. It is like a lottery. This is because each computer, which is in the network races in guessing ‘a 64-digit hexadecimal number’ also called a hash. The faster a computer can guess correct answers then the high chances that the miner will get a reward.

Mining is the only way of releasing new cryptos into the market. Miners just engage in the minting currency. Apart from the coin which was first minted in the initial block, the rest of the coins came about because of the miners. In earning a new bitcoin, you must be the first individual to get the correct answer. At times, you may just need to be close to the answer. The process is proof of work (PoW). In commencing the mining process, first, engage in the PoW activity in getting the right answer.

There is no advanced computation or math involved. You might have heard that miners are solving challenging mathematic problems. However, that might not be the case since all they do is try to be the first miner. Generally, it is guess work. Also, the number of possible solutions depends on the number of miners. As a successful miner, you ought to have a hash rate measured in terahashes per second (TH/s) as well as gigahashes per second (GH/s). Lastly, being a miner is advantageous. This is because you get to vote when there are changes in Bitcoin Network Protocol (BIP).

Why Do Miners Have to Mine Cryptocurrencies?

Crypto Mining Apps You Can Use 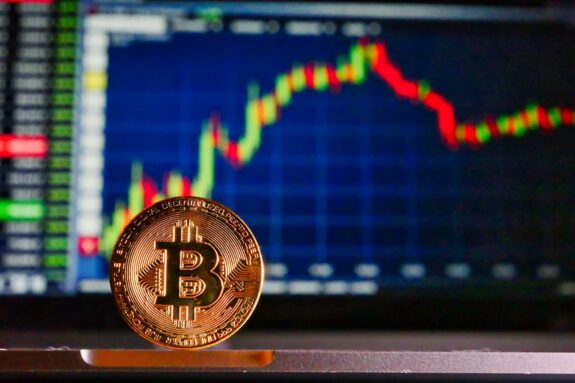 IMF not amused by bitcoin forays in El Salvador

[embed]https://www.youtube.com/watch?v=0qDekAmQMuA[/embed] El Salvador became the first country to embrace bitcoin as a currency but the…

Key Differences between bitcoin and Ethereum that investors should know

Everyday sees a new crop of ambitious men and women, especially in their middle ages…