Home News New York Cracks Down on Bitcoin Mining; what it Means

New York Cracks Down on Bitcoin Mining; what it Means 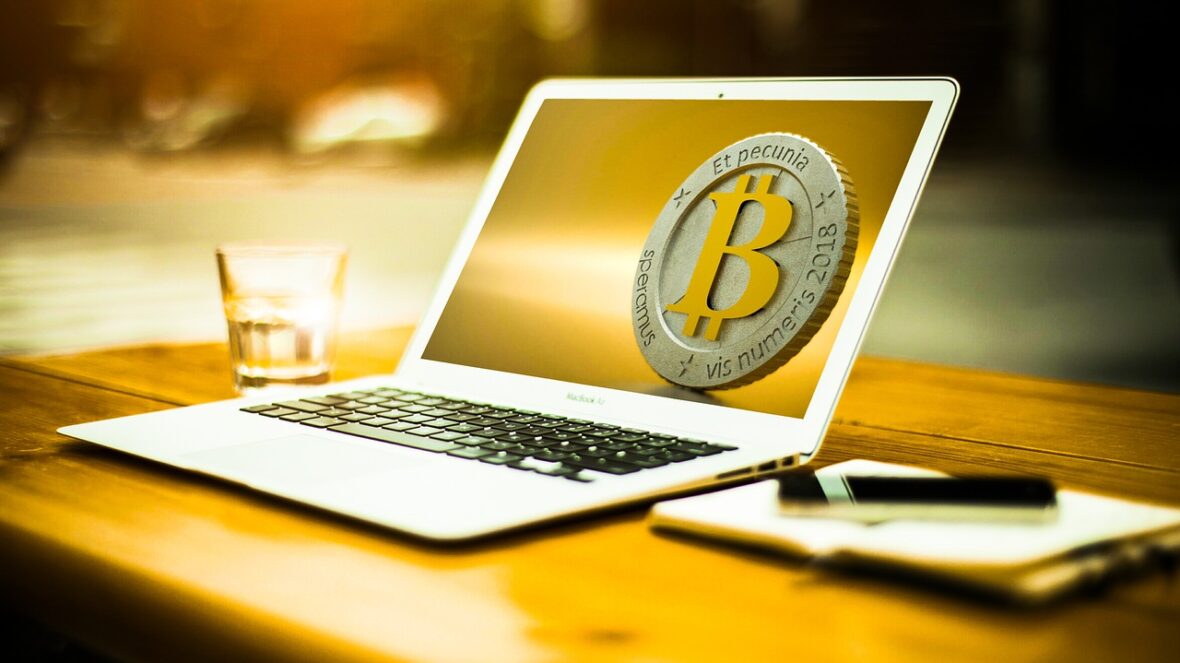 On 3rd June, the lawmakers in New York passed a bill prohibiting the cryptocurrency mining operations that run-on carbon-based power sources. It is the first law that poses a threat to the cryptocurrency market, which is already troubled. The states with a crypto mining boom in the U.S include Oregon, Georgia, Tennessee, New York, Texas as well as Nebraska.

The move support’s Joe Biden, the president push for cleaner energy. However, the bill is not working already. Kathy Hochul, the governor, will veto or sign the bill. Therefore, it may be a loss or a win for the cleaner energy transactions.

According to the New York Policy Advocate for Earthjustice, Liz Moran, “With this bill’s passage, the legislature has rightly said fossil fuel power plants can’t get a second life in New York just for private industry gain, which would fly on the face of the state’s climate mandates.”

Reasons for introducing the bill

The bills need a two-year moratorium for the cryptos using Proof of Work (PoW) authentication in their operations. In case the governor signs the bill, then the companies will not expand their business for two years. However, they can only do so in case they decide to have 100% renewable energy. Unfortunately, if they refuse, then they will not also renew a permit. The main idea of introducing the bill is to lower the carbon footprint of New York by cracking down on some of the mining companies. The companies that need to crack down are the ones utilizing energy from power plants burning fossil fuels.

When did the crackdown commence?

The crackdown commenced when China imposed Bitcoin restrictions in 2021. This issue made the mining operators set up shops across the world as they searched for friendly jurisdictions. With the many retired fossil fuel and hydroelectricity that could be revived in mining Bitcoin, the state (of New York) cemented its position as a PoW mining hub. Therefore, this issue has raised a lot of environmental problems in the state. The residents are highly worried regarding the energy consumption of the network.

As much as the lawmakers passed the bill, there were some lawmakers who opposed the bill. They believe that if the governor signs the bill, then the New York State will lose opportunities offered by Bitcoin mining for economic growth as well as renewable energy proliferation. Also, the U.S host a large number of Bitcoin miners, and transitioning to 100% green energy is challenging.

Moreover, Boring told CNBC, “This is a significant setback for the state and will stifle its future as a leader in technology and global financial services. More importantly, this decision will eliminate critical union jobs and further disenfranchise financial access to the many underbanked populations living in the Empire State.” Therefore, opposers believe that New York is setting a bad example that the other Bitcoin mining states may follow. An Hawk-eyed Bitcoin technology nips double spending on the bud

For the longest time, creating a purely virtual currency hit dead end because of challenges… Cryptocurrencies keep growing both in number and acceptance globally. New countries continue to join the fray…