Know why people prefer bitcoins to any other cryptocurrencies 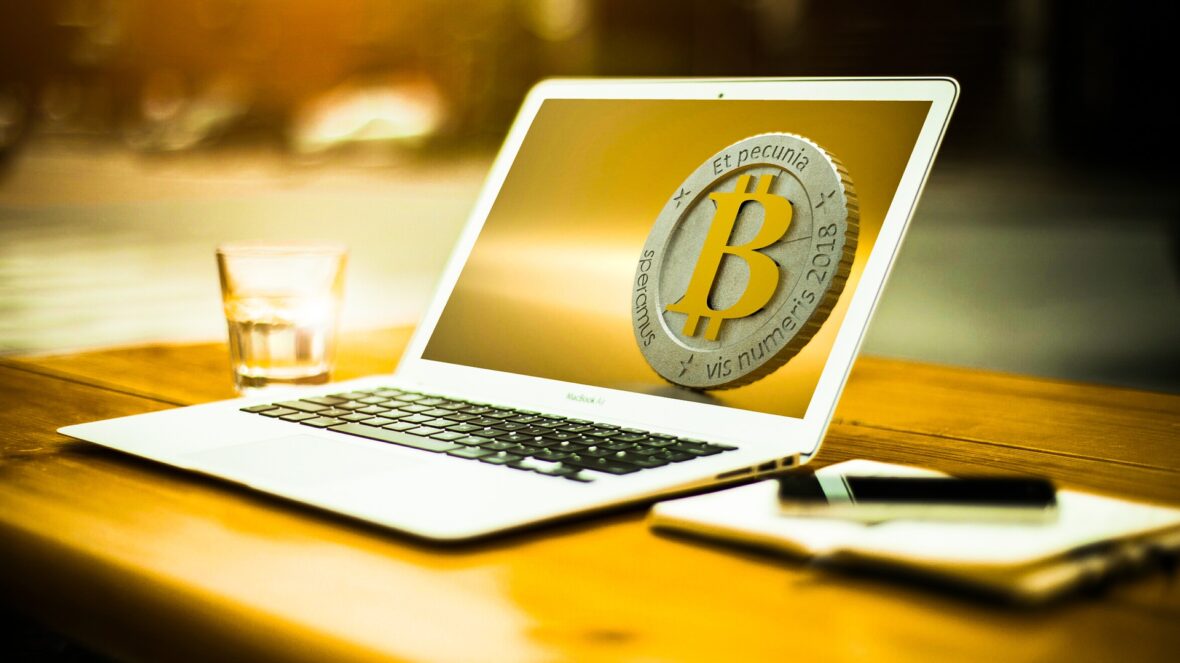 Cryptocurrency is a general name for all digital currencies that use cryptography and operate on blockchains. For a more detailed explanation about what cryptocurrencies are and the technology behind them, check out this article. Something notable about cryptocurrencies is that investors prefer some to others which then begs the question why so?

It may be a tall order to try getting reasons from individuals on why they really would prefer bitcoin to other cryptos in the market because the answer could be so subjective and as diverse as investors themselves. So, we try to corroborate answers based on what veteran investors, mid level and starters say about bitcoin that sets it apart.

Zooming in on bitcoin

Bitcoin is nothing, but popular among the cryptocurrencies that exist currently. Its popularity and adoption has skyrocketed in recent times, with many people jumping into the already moving train of Bitcoin investment. Around the same period, there has been a huge debate surrounding Bitcoins and other cryptocurrencies.

Broadly, bitcoin advocates argue that cryptocurrencies are the future of currency and investments. On the other hand, the detractors posit that such kind of investments are extremely risky and may hardly generate big dividends when invested.

Overview of the Current Bitcoin’s Situation

In order to understand the reasons for Bitcoin’s popularity, let us look at its true value in the marketplace as well as its recent movements. In 2021, Bitcoin set a new valuation that showed an increased by more than 750% in just a single year.

Financial experts generally agree that such significant growth outpaced even the traditional growths experienced and set within the stock market. A major tailwind to observe here is the massive investment and acceptance of Bitcoins by numerous high-profile business people across the world.

The popularity of this cryptocurrency is attributable to the following:

The low transaction fees is one of the major reasons for Bitcoin’s continuous popularity. Ideally, all transactions you perform with Bitcoin will attract little to no charges, depending on the nature of the transaction, and your choice of exchange.

Essentially, using Bitcoins will mean that all the users involved will be contributing to the network, thereby sharing the burden of approving the transactions. This reduces any transaction fees that are involved. Many traders are therefore going for Bitcoin when they want to send money, or transact online.

2. Independence of bitcoin from Central Authority

The independence of Bitcoin from the central governments or authority makes it more popular than other cryptos. Theoretically, Bitcoin is a decentralized currency and is not controlled by any governing body.

Your coins will most likely remain stable even if the country is polarized with political or economic instability. Never be surprised if your Bitcoins provide you with a good tool of protecting your wealth. You will be able to have full control over your currency, as the prices are not linked to any government policies.

Interestingly, the government cannot implement any workable mechanism to impose taxes on the stored cryptocurrencies. Ideally, this should be a reason to make you jump into the Bitcoin investment without hesitation.

3. Ease for Online shopping and Online use of bitcoin

Unlike many other cryptocurrencies, Bitcoin offers you an opportunity to do online shopping with ease. Ideally, the Bitcoin wallet protected by the blockchain technology enables its users to store, track and consequently spend their digital money without any restrictions. You should already be aware that many websites and businesses today accept Bitcoins as a method of payment.

In fact, many people have resorted to the digital currency because of these provisions. With a digital wallet, you will be able to access and use your cryptos so easily.

One of the many advantages of Bitcoin is the anonymity and transparency of the users. As a user, Bitcoin allows you to use certain numerical codes and private keys to facilitate a number of processes and transactions in the system. This unique feature is the source of security involved in storage of cryptocurrency.

Although the transactions with Bitcoin are always permanently viewable, the safety of your coins are still guaranteed. Thanks to the Blockchain technology, which offers users with maximum protection of their funds against fraud and possible hacking activities.

With the wallet, you get the opportunity to track your Bitcoins. Thus, you will be able to know how much Bitcoins you have at any single time.

To increase your anonymity, you can change your wallet address anytime it becomes evident to the public. It is important to note that this kind of provision is unique to cryptocurrency trading, as no personal information is needed to conduct transactions. This increases the privacy of such trading.

If you think Bitcoin investment is still a pipe dream, you are most likely an investor. In fact, many Bitcoin traders refer to it as a transnational currency. It is possible to transact with Bitcoin across boundaries without restrictions.

Ideally, there are no exchange values and the interventions of the third parties. In addition, Bitcoin allows users continuous transactions across the world, with ledgers maintained automatically at the backend. Thus, this unique innovation could make you fall in love with Bitcoin.

In fact, most people currently believe that cryptocurrencies such as Bitcoin will ultimately replace the traditional fiat currencies. As you may know, the fiat currencies are issued, and regulated by the central authorities in any given nation.

So, using Bitcoin, to many, is a way of adapting to certain technological innovations. Blockchain technology is seen as a fundamental tool that will soon cause a great transformation to numerous socio-economic factors.

The Bottom Line: Is Bitcoin Investment Worth It?

The cryptocurrency trade and investment is a train that has already left the station. Among all the available cryptos, however, Bitcoins seems to have won the hearts of many. It is high time you cast your net deep specifically into this investment, which will ultimately yield dividends for you.

Bitcoin’s popularity is something to watch in the next few years. We can use the conjecture and probabilities available currently to conclude that many merchants will accept Bitcoin as currency, thereby replacing the traditional fiat currencies. With the media also helping to popularize some of the major masterstrokes that happen around Bitcoin, be sure that this is the future of the world. 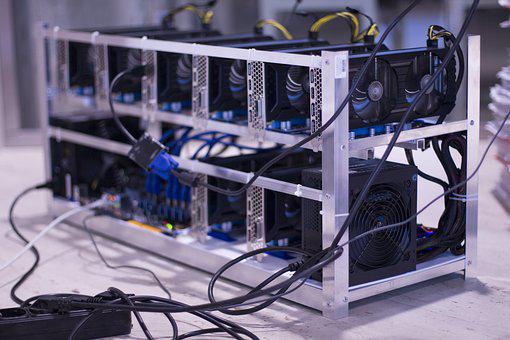 Without being trivial or somewhat offensive, cryptocurrency is a whole dynamic field and no lazy… 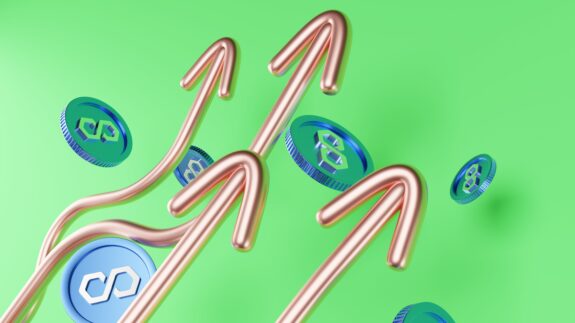 There is already much information out here about Ethereum. You will remember that Ethereum is…