IMF not amused by bitcoin forays in El Salvador 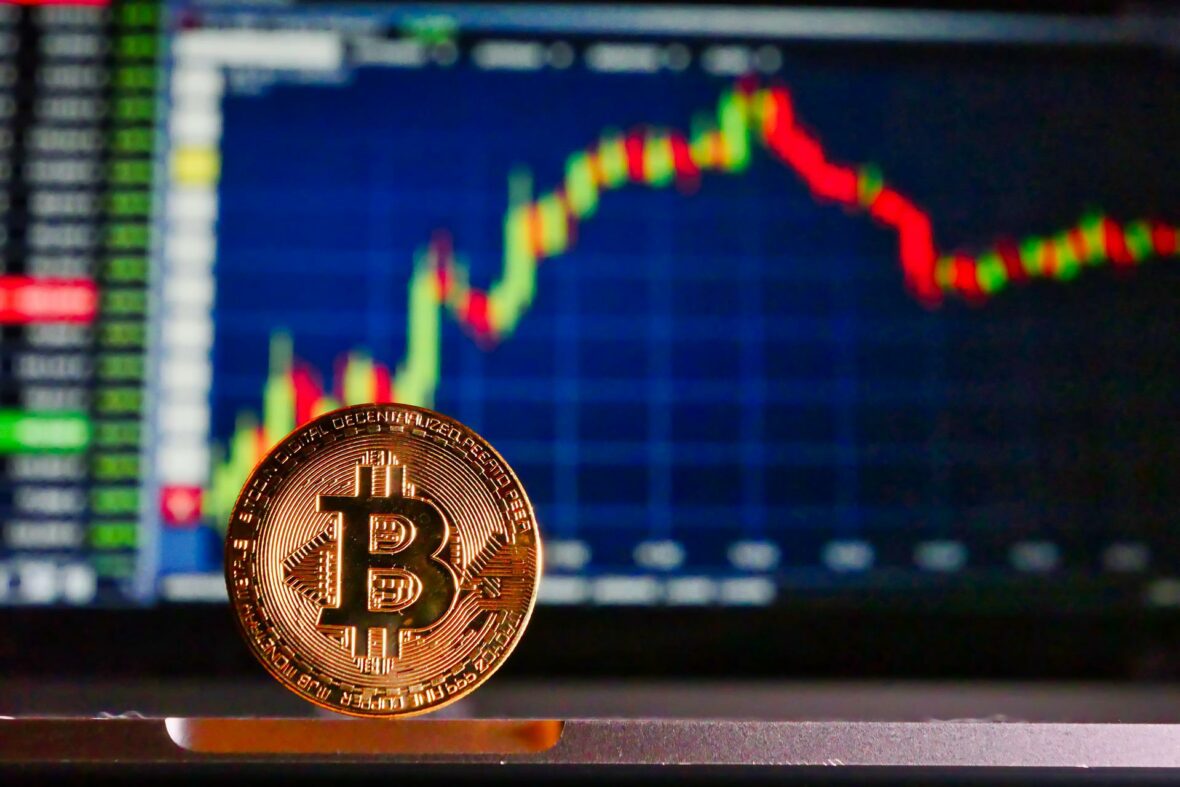 El Salvador became the first country to embrace bitcoin as a currency but the rollout and pu    blic perception remain mixed. Like in the rest of the world where cryptocurrency has been looked at with a lot of scepticism, its entry into El Salvador has had its own share of public backlash, uncertainty and apprehension. Some consider it a big gamble for a country to engage in a lottery-like financial technology.

Anyone would have expected the El Salvadorians to completely push back on bitcoin. But, today, it seems that most of the initial teething problems are being sorted out. Although with criticism, El Salvadorans continue to use bitcoin as a legal tender Actually, the number of  El Salvadorans using bitcoin continues to grow.

The president of El Salvador, Nayib Bukele has been unbowed on his quest to grow the country’s crypto holdings even amidst a fall in prices. Whatever it is that motivates the president, the IMF seems unhappy and is advising that the country’s doomsday is nigh.

Why IMF wants bitcoin out of El Salvador

As is already known to most people if not everyone, IMF is part of the global financial system.  IMF has its popularity for giving assistance to countries having crunches. In recent years, IMF has been accused of impoverishing poor countries in the guise of bailing them out. Being deep into the fiat currency dealings, it would be expected that the IMF considers cryptocurrency proliferation distasteful.

One strength that cryptocurrencies boast  of is their ability to offer users services outside the regulation of established financial systems. For instance, it does not require a central bank or government agency to approve crypto transactions. What this means is that the established long used financial systems would be disrupted. This surely must rub the World Bank and IMF the wrong way.

According to the IMF, bitcoin presence as a legal tender in El Salvador poses a great financial risk due to its volatility. In specific, the IMF does not sit easy with the following issues about cryptocurrency;

What next for Bitcoin as the IMF continues with its attack?

One thing  at the back of mind for anyone who cares to look critically at cryptocurrency is its future. Even investors in stable coins still remain anxious about what the future of cryptocurrency would look like. Cryptocurrency sells as being an alternative from the “fatigue and cumbersomeness” of the  fiat currency system.

Cryptocurrency so far promises to be a good investment option. Similarly, it provides a run away from the bureaucracies created by the fiat agencies that regulate money today. But, it will have to contend with the push back of the global financial system and its institutions. You can already imagine that the World Bank and IMF will not sit pretty as crypto make headways. These agencies will not watch as the global financial system that has been established over years faces a threat.

The involvement of global financial institutions in calling out cryptocurrency and offering not so favourable advice to countries embracing them as legal tender may not mean well. Although the implications of the IMF advisory may only mean much to crypto recognition by countries as a legal tender, investors too have to keep following such trends and be on top of the game. 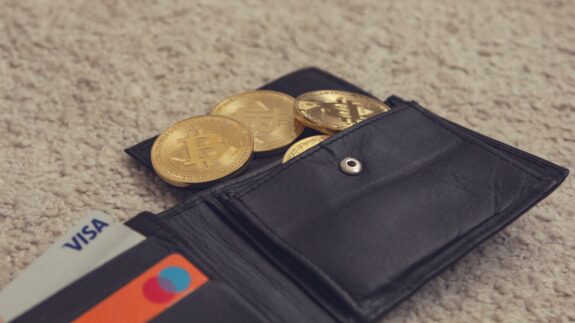 The much Bitcoin to safely Hold Safely in Your Digital Wallet

Each passing day, new cryptocurrency investors join the fray by ambitiously buying some of the… 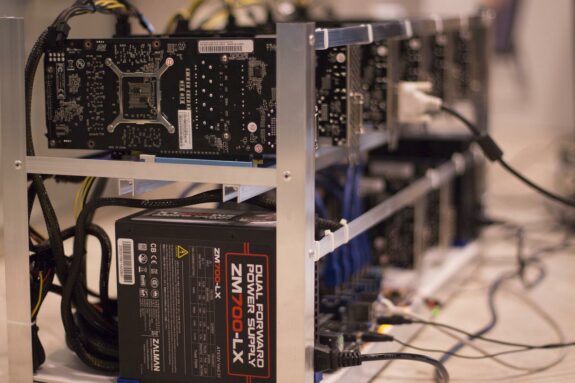 Proof of Work (PoW) is a system, which needs a feasible amount of effort in…