Differences Between Altcoins and Bitcoin 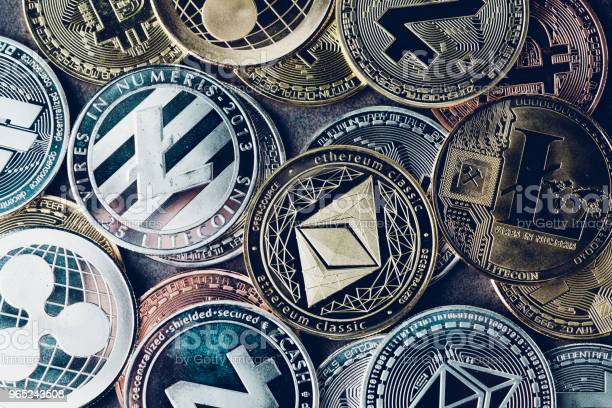 For someone starting up in cryptocurrency investing or trading, basic things as learning the differences between bitcoin and altcoins cannot be underestimated. There are a lot of people who make the mistake to dive right into the centre of investing large sums of money without going the whole hog to learn. This urge and quick move to make money out of crypto investing can turn out to be tragic.

We always insist that the best way to gain big from cryptocurrency investing and trading is mastering the craft first. Knowing the different variants of cryptocurrencies is one such way to be ahead of the curve. Honestly, so many people even now believe that cryptocurrency is just another name for bitcoin. Actually, I too believed so until I invested my valuable time to learn and know better.

Bitcoin was the first cryptocurrency to be introduced in the world. The cryptos have become highly popular, which made other digital currencies emerge. Even so, there are some differences between altcoins and bitcoins. For instance, Bitcoin is the cryptocurrency with the highest market capitalization. The others, such as Litecoin and Ethereum, are just alternatives.

Bitcoin is the pioneer, while Altcoins are the competitors

Bitcoin is the pioneer as it was introduced in 2009. Satoshi Nakamoto developed it after he presented the concept of a decentralized digital currency. Since that time, it has become cryptocurrency standard. Besides, it uses peer-to-peer networks to keep a ledger of all the transactions. Blockchain is a peer-to-peer network. It is also the foundation where all cryptos are built.

Blockchain is a database that stores crypto-based information. Moreover, the thing that is special regarding the database is the fact that there is decentralization of records. There is no third party such as the government or the bank that controls it. After filling a block of data, then the system fills another set of data. It means that no one can change or tamper with the transactions in the system. Thus, it plays an essential role in keeping investment and the data of a user safe.

On the other hand, Altcoins are the competitors. As I said earlier, Altcoins include the other cryptos which are not Bitcoin. Currently, data from Statista confirms that globally, there are over 10,300 altcoins. They are from Dogecoin to Ethereum. Something like Ethereum is utilized for selling and purchasing NFTs. The NFTs are the non-fungible token with anything digital.

When making a comparison between Altcoins and Bitcoins, it is important to remember that the latter has good investing fundamentals as compared to Altcoins. Statistics show that Bitcoin is the most traded, held, and purchased crypto. Also, currently, it has over 1 trillion market capitalization. In short, it has over 60% of the crypto’s market cap. It is a highly liquid asset.

There is a possibility of Altcoins fading

Bitcoin is doing well in the market. For every alternative that exists for Bitcoin, there is a possibility that they may fade. The reason is that some of them were introduced for experimentation. Besides, it is very difficult for altcoins to catch up with Bitcoin. The reason is that Bitcoin’s demand and popularity continue to grow. Both institutional and individual investors have a growing demand for Bitcoin.

As I said earlier, Bitcoin is the first cryptocurrency. This issue has given it an advantage over altcoins. Besides, it attracts the brightest developers. Bitcoin has also built a diverse and large community. In short, Bitcoin has high volume and market capitalization because of its dominance. On the other hand, altcoins are not highly recognized by other individuals.

Over the years, Bitcoin has experienced unparalleled competition by any company or technology. Since 2013, the cryptocurrency has remained as well as accessible with no interruptions. Companies like Facebook, Microsoft, and Google have not even gained Bitcoin’s reliability. Also, the other altcoins have not gained such reliability. When you talk about cryptocurrency to people, they will mainly associate it with Bitcoin. Only a few people know about other cryptos like Dogecoin and the rest. Maybe the altcoin that is also doing well is Ethereum.

The main types of Altcoins

Altcoins come in different forms. Also, there are over 15,000 cryptos, and they fall into some categories. Remember, you can mine altcoins from any computer.

The meme coins are cryptocurrencies gaining prominence just for a short while. They do so on the internet. As a result, some famous personalities and celebrities who deal in crypto joke concerning it. An example is Elon Must, who shares the Dogecoin tweets. Whenever he does so, the prices go up.

The security tokens are almost the same as digital liquid contracts. Lit shows part of a large business or asset similar to the regular financial security. Also, they assist in recording the crypto transactions while drawing the price prospect to the investors.

The utility tokens assist in offering services in a network. Purchasing NFTs, paying the network fees, redeeming rewards, and minting in a blockchain happens through the utility tokens. Moreover, Ethereum is the mainly used utility token performing these functions. 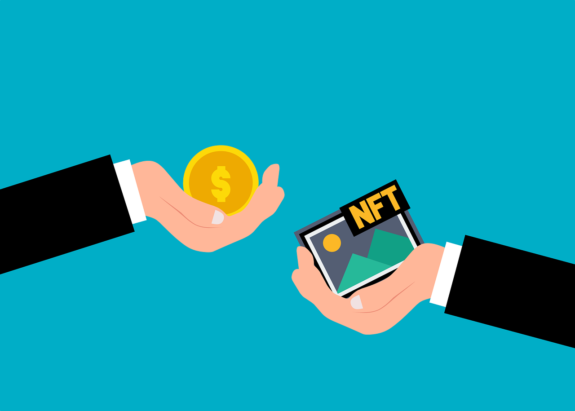 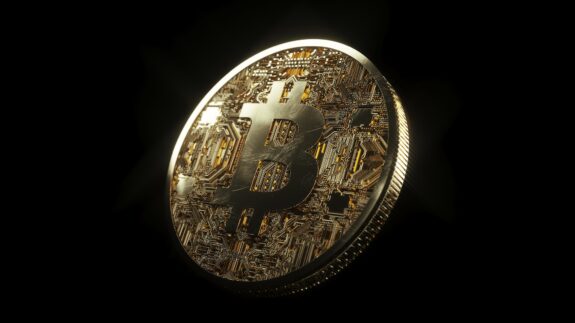