Home Margin Cryptocurrency, a humanitarian value to the Ukrainians

Cryptocurrency, a humanitarian value to the Ukrainians Cryptocurrency is more than just an investment and means of payment

The invasion of Ukraine by Russia which continues to wreck havoc and displacing hundreds of thousands of people has proven to all who care that the world is so uncertain. It is never known when things are likely to go wrong and it is for this reason that we all need to look at the place of cryptocurrency in such times of war.

To look at cryptocurrency as an investment option and a liberal currency is a good thing. But over and above these important realities is that cryptouccrney has proven its ability to be a source of humanitarian support at times of crisis.

During the Ukraine and Russia wars, cryptocurrency has turned out to be of great humanitarian value to the Ukrainians. For instance, Web3 technology has acted as a form of charitable giving by providing the government with permanent records. In short, it has been an economic breakthrough for the nation.

The cryptocurrency donations are running on decentralized blockchains. It has eliminated about 25 to 30% of the charitable giving administrative overhead. This means that the recipients get all the money in their pockets. Apart from that, it offered the government fixed and permanent government documentation and records of war crimes.

Cryptocurrency Donations to the besieged Ukrainians

Cryptocurrency made it possible for people to donate money to Ukrainians. It has helped the residents to avoid high fees, which are usually charged with the financial networks. Moreover, the digital tokens are mobile, and the transfers are instant. This makes it easy for the Ukrainians to be able to survive during difficult times. To the people who have experienced war, it is the worst thing that can happen to anyone. It makes performing your daily activities a nightmare.

Making a decision to donate to the digital wallets of Ukraine citizens is good. It is currently better than the traditional banks. The good thing is that the Ukraine government is also accepting donations from Dogecoin, Tether, Ethereum, and Bitcoin.

Did you know that Ukraine ranks as the 4th cryptocurrency-friendly nation? Also, Binance, a crypto exchange, has donated over $10 million to the country. Also, the platform has launched Ukraine Emergency Relief Fund, allowing individuals across the globe to donate to the nation. The donations help in offering emergency relief to the Ukraine refugees as well as their children to purchase supplies, fuel, and food.

Through Cryptocurrency, there is fixed documentation of the war crimes

The Russian state agencies are very good in the generation of propaganda. They also make them spread so quickly on social media platforms. In the past years, the agencies of national intelligence have played an essential role in documenting disinformation campaigns.

After Ukraine’s invasion, Russia is really trying to alter the accounts and images of the reported war crimes. For instance, there is a manipulative video on social media platforms. In that video, Zelensky, Ukraine’s president, is asking the people to surrender and lay down their arms.

Even in the future, it is important to have records of the war. This can be achieved by permanently storing immutable authenticated accounts and images of the invasion. The best way of storing that information is through blockchain technology. This is an electronic ledger and a place where no one can alter them, change, or even delete them.

Crypto is Part and Parcel of the War

It is not the first that individuals have turned to crypto during the conflict. However, this is the first time that crypto is at the forefront. To some people, this is “the world’s first crypto war.” Crypto has really played an important role in the war.

During the war, crypto rallied behind Ukraine. FTX, a crypto exchange, has given each Ukrainian user $25 on the platform. Also, the founder of Ethereum, even though a Russian, has encouraged people across the world to make donations through crypto.

Can Cryptocurrency be Considered as a Future of Cause Support?

During the awful European crisis, it has been evident that blockchain technology enables people to expand their efforts in ways that were impossible previously. In the past, the methods used in fundraising were expensive and slow. Apart from that, they were prone to corruption as well as fraud.

Money is borderless. Thus, it has altered the Way people make contributions to a humanitarian cause. By using Bitcoin or any other crypto, the donors are assured that their money will serve the intended purpose. Besides, it will go to the intended people. The only requirement needed is the address of the wallet then they deliver the coin. Also, platforms such as Etherscan give them the opportunity of viewing the donation through a blockchain system.

Currently, Bitcoin, as well as other cryptos such as Ethereum, are the fastest and most cheap methods for performing a financial transaction. They are also the most secure methods one may use. In short, digital coins’ reputation has made the Ukrainian government believe them. The reason is that they facilitate money transfers within the international borders. 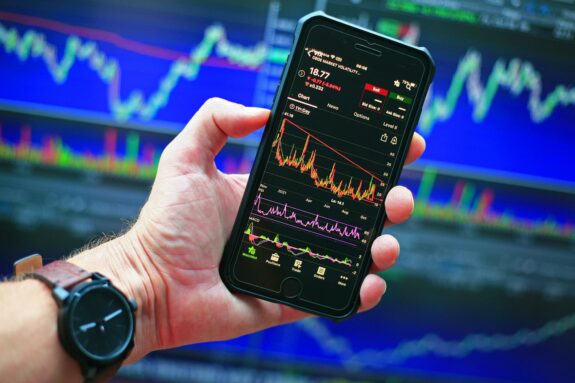 What it takes to overcome the seasons of cryptocurrency meltdowns

If there is something that a cryptocurrency investor can’t afford to ignore is their volatility.… 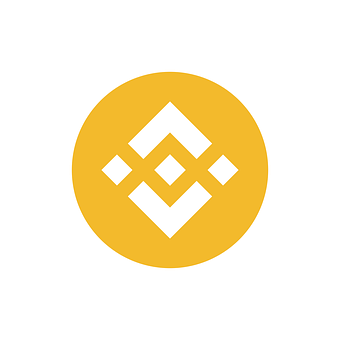 All about Launchpool in Binance

As is already publicly known, cryptocurrency exchanges play a critical role in enabling investors and…