Home Trading Bitcoin or Ethereum; Which is the best investment option?

Bitcoin or Ethereum; Which is the best investment option?

Over the recent years, the cryptocurrency market has experienced a tremendous growth. This surge has prompted many investors to consider various available options in crypto investments. As part of their investment, a daunting task has been how to decide which crypto can yield dividends for them and subsequently meet their financial goals. Let us assume that you have taken your time to do little research about different types of crypto that exists and you have probably understood the risks involved. It is now time to help you make a bold decision to choose your coins.

Although many cryptocurrencies exists currently in the global financial system, financial experts generally point out that starting your investments with two mostly traded cryptocurrencies can be a good idea for you: Bitcoin and Ethereum. Despite being the largest cryptocurrencies, Bitcoin and Ethereum have also recorded new unparalleled highs by markets and exchange volume. However, this should not make you believe that volatility will not happen in future in either of them. They are completely different if you observe them beyond the shared popularity.

Although either Bitcoin or Ethereum can be a good choice for you, it is difficult to determine which one can be the best for you. As such, it is important to look at your financial goal and that’s why we are here to help you. Here, I will compare both the currencies, and subsequently help you develop your understanding on the pros and cons of each so you can make your own determination on what you think suits you.

As mentioned earlier, the two currencies have recorded incomparable highs by markets and exchange volume. Currently, Bitcoin has a market cap of more than $560 billion, while Ethereum’s market cap revolves around $242 billion. Similarly, the Bitcoin has demonstrated a 16% price rise in the past months alone and prompting it to stand at $45,000. On the other hand, Ether (ETH) managed to surpass the Bitcoin during the same period with a rise of 29%. The currency is currently trading at $3400.

Undeniably, Bitcoin was the first cryptocurrency to be developed and it is known as the digital gold. Its creator known pseudonymously by Satoshi Nakamoto launched it in 2009. Although the overall idea behind development of Bitcoin was simple, the technology revolutionized the global financial system, and consequently provided an alternative to the traditional currency that had dominated the world. In this sense, it provides a decentralised and transparent system that everyone can easily access.

The Bitcoin operates on a blockchain technology or network. This means that all transactions involving Bitcoin takes place between the Bitcoin wallets using certain private keys, which undeniably offer mathematical proof as to why they are authentic. Thus, the cryptography provides a sufficient integrity and chronological order of the transactions. In which case, all pending transactions are established by a distributed consensus systems.

One Bitcoin has a value that ranges between $30,000 (or lower) to more than $60,000 in the recent months. Besides, majority of investors have continued to observe it as a store of value as in the case of gold and therefore can be used to battle inflation.  Financial experts have also likened investing in Bitcoin to investing in gold or other assets because of the unpredictability of the return on investments and its increase in value over time. There is extremely limited amount of Bitcoin such that while it is possible for a company to issue exceedingly more stocks, the amount of Bitcoin will hardly surpass 21 million.

The Case of Ethereum

Unlike Bitcoin, you will rarely see Ethereum described as a digital gold. Broadly, Ethereum is software platform where develops can create other crypto-oriented apps on it. To use Ethereum, developers have to buy and pay fees to the network in Ether (ETH).

Buying Ether would generally imply that the investors are technically hoping that the sustained utilization of the Ethereum network will attract more developers to buy ether to pay the fees. Interestingly, the more the number of people that buy Ether, the higher its value rises. Many financial experts have likened Ethereum to investing in a tech company, thus, there is no direct comparison as in the case of Bitcoin and gold.

Bitcoin and Ethereum: Advantages and Disadvantages

Although both Bitcoin and Ethereum are blockchains, they have varied objectives each with its own unique benefits and challenge.

As reiterated earlier, the main purpose of Bitcoin is to provide an alternative to the fiat currency as well as a system through which different transactions can be processed. The following are the advantages:

Bitcoin or Ethereum: Which investment is Right for You?

In case you decide that blockchain investment is your direction, then you should consider the two. Still, determining which one between the two is right for you depends on the level of your financial goals. Indisputably, Bitcoin is the most popular currency and one with the highest support within the global financial systems.

If your investment goal is to look for a cryptocurrency that will provide an option to the fiat currency, then advisably, Bitcoin should be your choice in this case, although you must be prepared to endure the volatility associated with it.

On the other hand, Ethereum operates beyond the functionalities of a cryptocurrency. You can consider adding Ethereum into your portfolio. The continued use of the blockchain technology has increased its demand, thereby attracting many traders. With Ethereum, you can easily conduct online payments, commodity trading as well as the loan distribution. 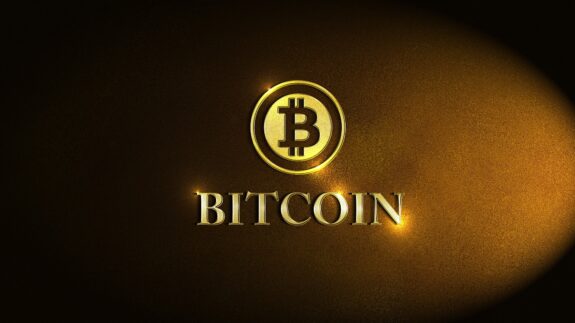 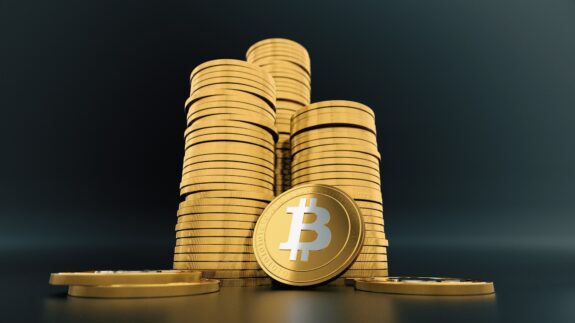 Possibilities of Bitcoin Overtaking PayPal as a Payment Option

Cryptocurrency is shaking the online transactions space. This reality has a likely effect of sending…